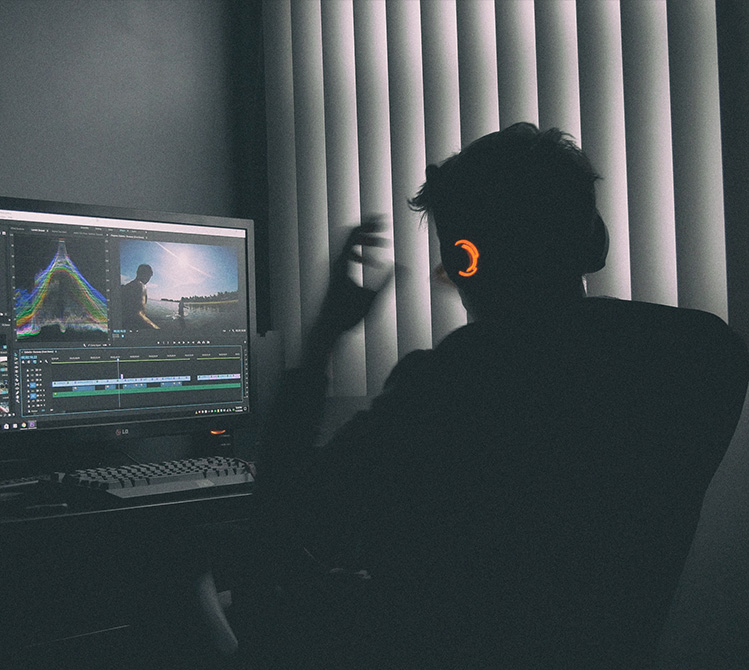 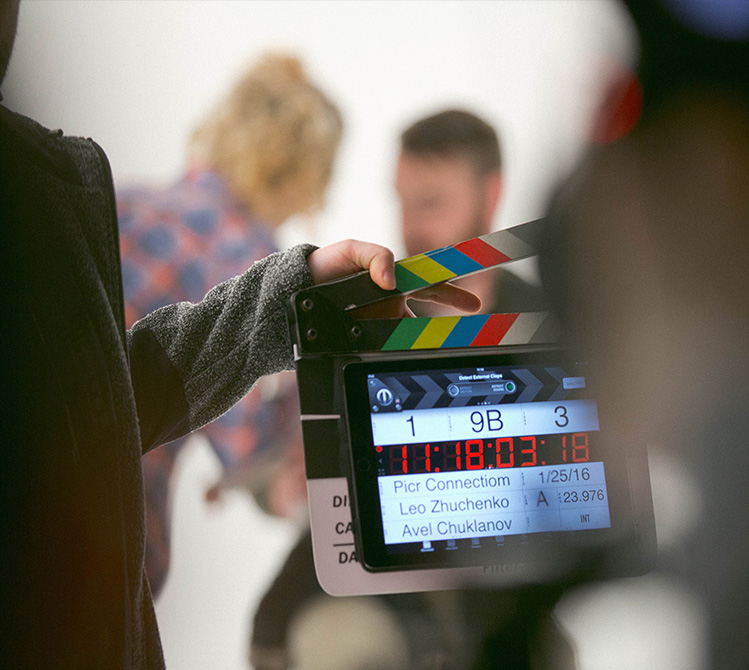 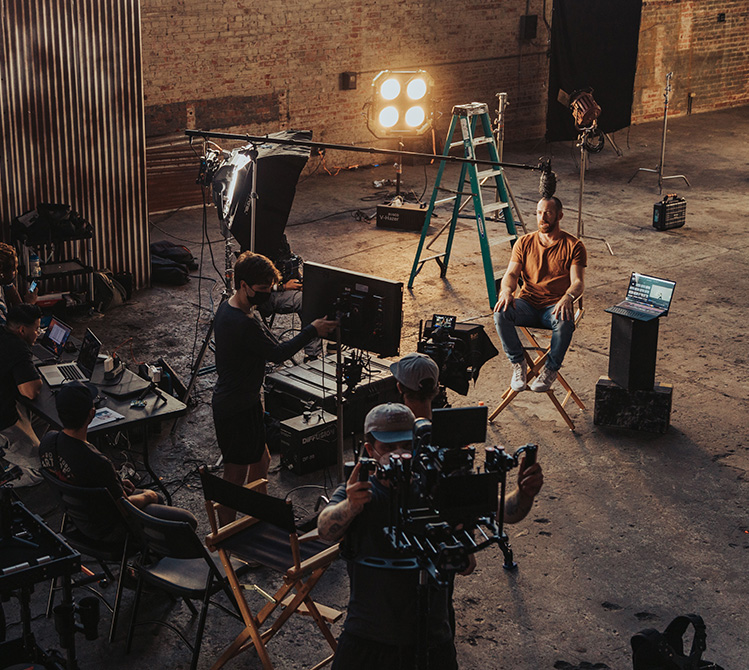 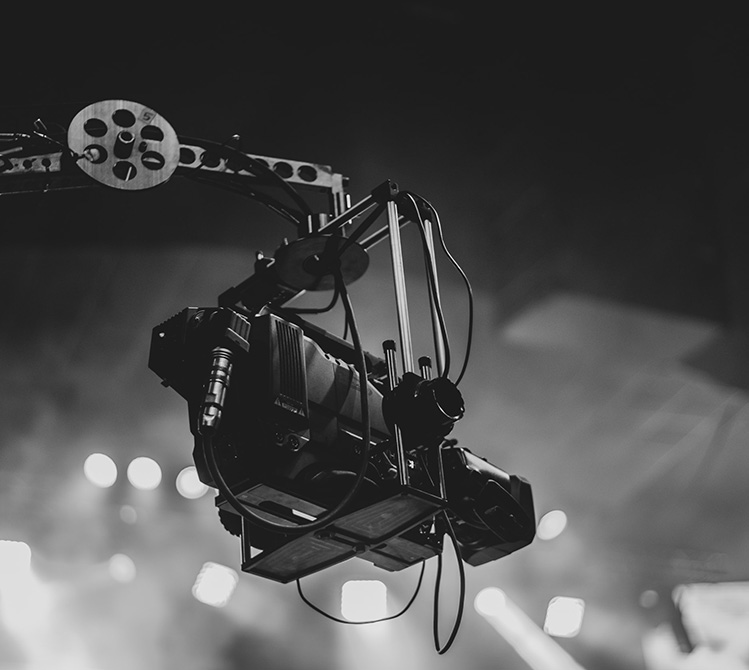 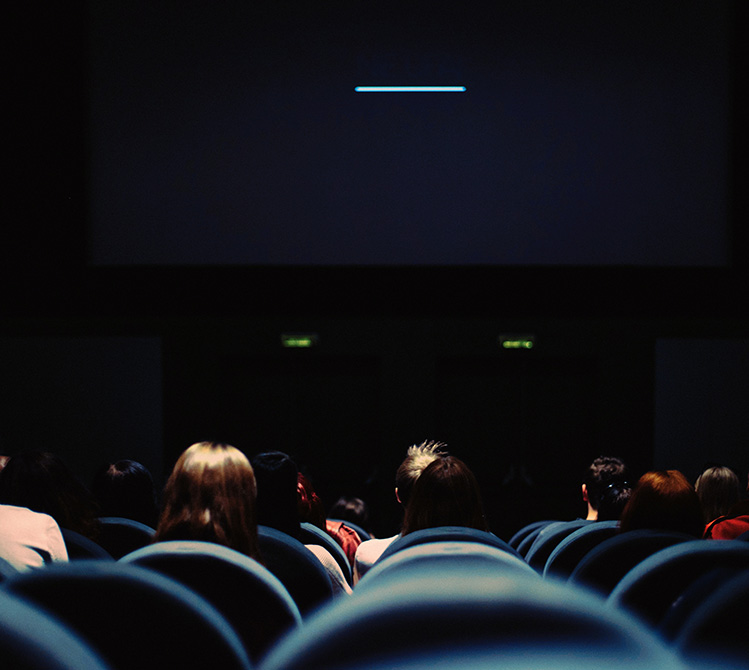 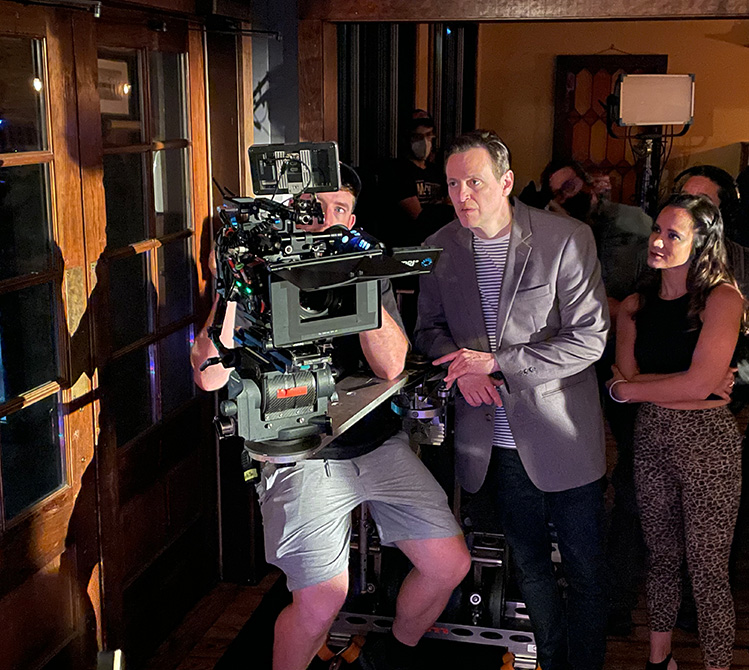 DEFIINE is a digital finance solution for films.

Defiine provides selected film projects with instant liquidity to get the film to the finish line, pre market sale, in exchange for a stake in the film.

Investors and stakers of the Defiine token will earn an APY on their USDC stable coins, without any risk.

Film assets will be leveraged and sold to the market, allowing for increased APY of the tokens, on top of the interest on the loans. 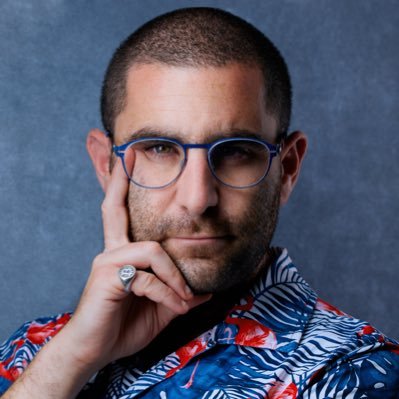 Charlie Shrem is President of the Florida-based Amalgamated Suncoast Portfolio & General Partner of Druid Ventures. He is also the Senior Analyst at InvestorPlace (NASDAQ: MKTW), hosts the critically acclaimed UntoldStories.com podcast, and is Executive Producer of ``Trauma Therapy: Psychosis`` & “Ask Me to Dance”. ‍ In 2011, at the dawn of the Bitcoin era, Shrem founded BitInstant, the first and largest Bitcoin exchange. In 2013, he founded the Bitcoin Foundation and served as its Vice-Chairman. Since then, Charlie has advised and invested in more than a dozen digital asset companies such as Voyager Digital (TSX: VOYG). 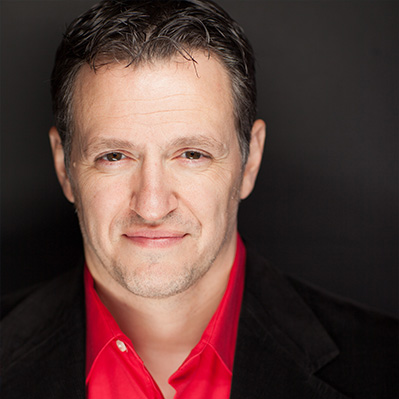 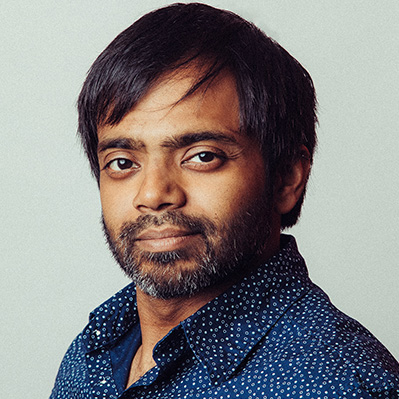 DEFIINE fills a void that's long been a crux of filmmakers and investors.

Almost since its inception, investment in independent film has been a risky and volatile venture.  Defiine aims to remove that volatility by providing filmmakers with much needed capital, in the form of loans (which banks will no longer provide), as well as investors with steady returns and the chance to stake their investments and return a much larger APY.